Posted on 18th October 2016 at 09:07
You can achieve anything you want
It seems to make sense to start the series by sharing my story – the journey which took me from full-time mum to fitness trainer and Miss Galaxy Universe competitor. Not because I like talking about myself, but because that story is integral to my ‘why’. I also hope it will inspire you to believe you can be more than you ever imagined.

Hi and welcome to my first blog.
Discovering my ‘why?’
I want to help people live the life they love. To make more of everything they hold dearest – family, hobby, career – for longer. I believe passionately in this, because I started this journey with a recognition that I needed to change things for the better. I’m a mum, first and foremost, and adore nothing more than spending time with my children, John, 10, and Jane, eight.
However, five years ago, I realised I wanted to be more than just their mum, too. For my own self-fulfilment and to be the kind of parent and role model I aspired to. 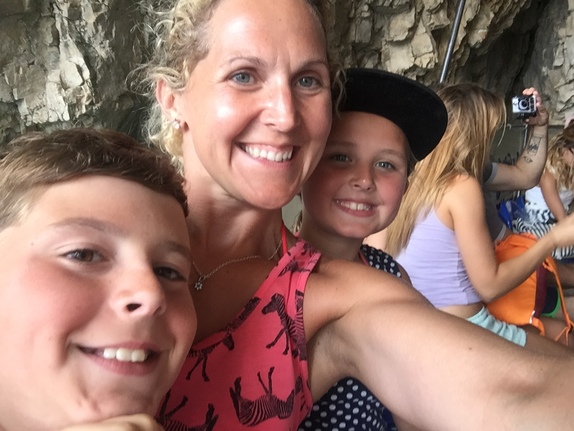 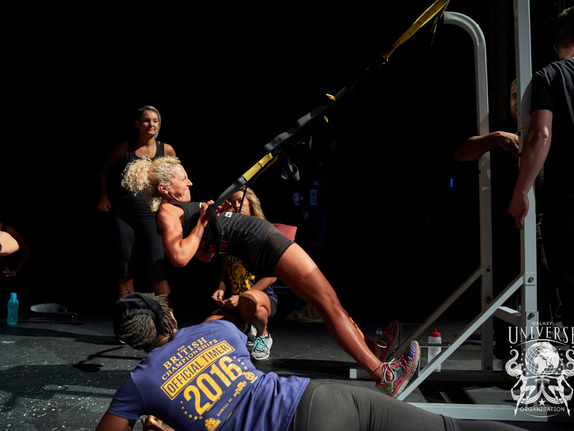 Losing, then re-gaining, my mojo
When I was young, I was really into sport at school, largely as a means of fulfilling my goal to join the Army. However, a birth defect which restricts movement in my right wrist put paid to that. I lost interest in sport for a while and followed a Business Studies route into a sales career instead.
As a real people person, I enjoyed my sales job, but started to lost fitness and put on weight because I was doing a lot of sitting down and little exercise. Things came to a head when I had John and then Jane, and grew by a couple of dress sizes. I started running seven miles two or three times a week, and feeling leaner and fitter. Unfortunately, shortly after that my partner Darren and I decided to split.
This marked a new start for me and the kids, we moved town and I started to add some gym work and weight training to my fitness routine. It was then a natural progression to want to help others take similarly positive steps, by becoming a personal trainer.
There’s always a way, when things are meant…
I know this because it happened to me. I graduated from an intensive six-week course with an internationally recognised personal training qualification in 2011.
I achieved this despite being a single mum to two children, and having to make it to Leeds from Malton five days a week by 9am, for my classes.
When you’re becoming a personal trainer, you need to follow up your formal qualification with gym training experience and I was fortunate enough to get a job at the Wolds Way to Health gym in Driffield. There, I launched a series of really popular fitness bootcamps, and it was then a natural progression to set up my own business, Body Bootcamp Ltd, four years later, in 2015.
Inspired by changing lives
I’m motivated by results, changes which alter people’s whole perception of themselves, and what they’re capable of. What other job could I possibly have where I can help improve people’s overall health, lifestyle and, ultimately, longevity?
It’s not always just about getting fitter, or thinner, I find that people’s reasons for coming to me are often much deeper rooted than that. So I spend quite a lot of time with them initially, understanding what’s underlying their visit. For example, if someone tells me they want to lose weight, I’ll ask them a lot of questions to understand why they want to lose weight, before putting a programme together for them.
I get to know my clients very well over the weeks and months and often it’s about helping someone find their confidence and sense of self again. It’s easy for everyone to lose that sometimes, and get side-tracked by life. When people book training programme with me, they’re booking time for themselves.
Pushing my own limits – inspiring others to push theirs
If anyone had told me, back in 2011, that I’d end up competing in Miss Galaxy Universe, I wouldn’t have believed them. Partly due to the level of fitness and dietary discipline you have to achieve to compete, but primarily because I had a complete phobia of standing on stage in front of hundreds of people wearing only a bikini!
But I guess that’s the point. I did get fit and toned enough to do it, overcame one of my greatest fears – and even had an amazing, enjoyable time along the way.
It started in 2014, when I spotted an article about it in a fitness magazine by chance. It struck me as a way of showing others that you can achieve anything when you set your mind to it. I was encouraging my clients to push their limits on a daily basis, and I felt it was time to practice what I preached.
I’ll share a little more about Miss Galaxy and the regime I followed to get there in future blogs. However, suffice it to say, it transformed my fitness regime and diet and gave me a whole new level of confidence, which I now share with others through my personal training work.
Hence the title of this blog – you really can achieve anything, you just have to make the decision to do so!
If this blog has inspired you to make a change, why not get in touch to see how I could help you?
Tagged as: Exercise, Fitness, Health, Health & Wellbeing, Inspiration, Lifestyle, Miss Galaxy Universe, Weight loss
Share this post: